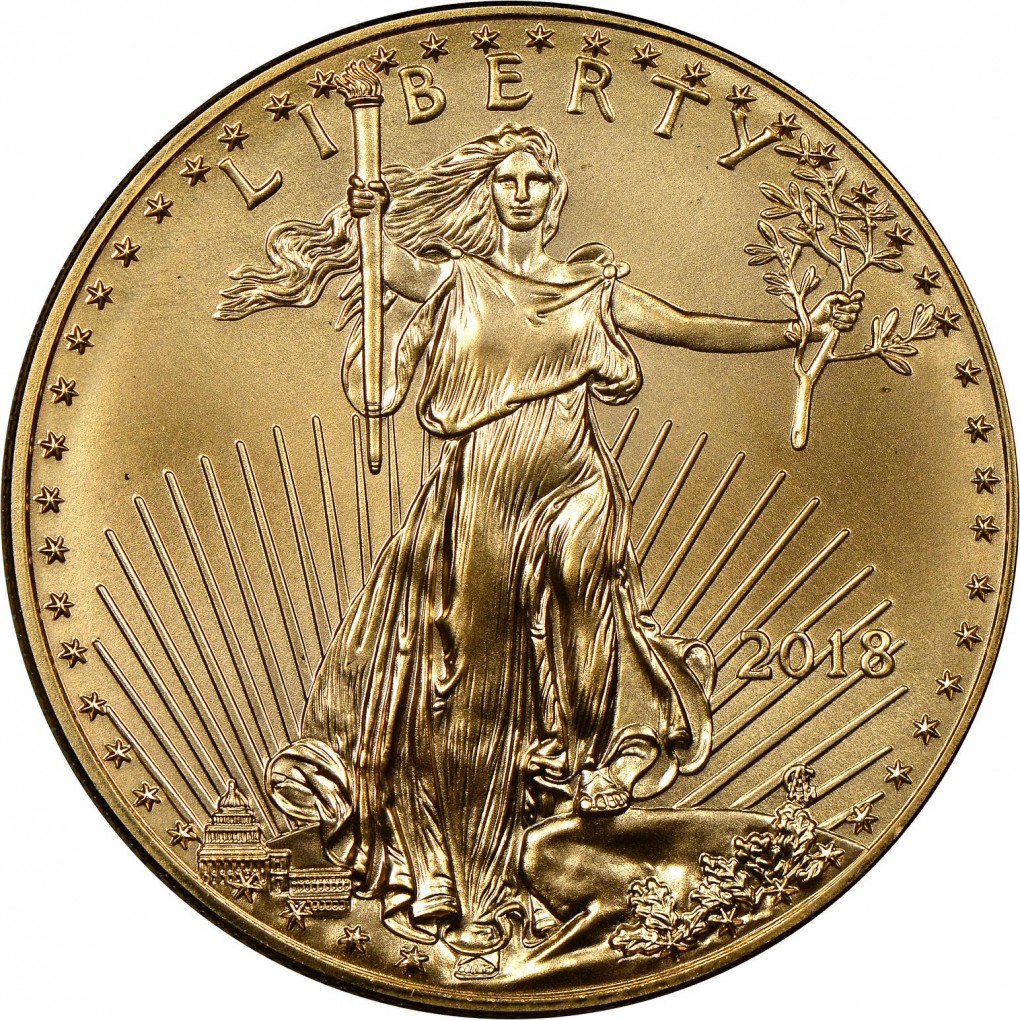 (Temecula, California) January 25, 2018 – Gold is anticipated to reach $1,460 or potentially more, silver about $20 and platinum at about $1,150 by the end of the year, according to an informal survey conducted between January 16-24, 2018 of some of the country’s leading precious metals retail dealers, according to the nonprofit Professional Numismatists Guild.

Members of the Guild’s Accredited Precious Metals Dealer program were asked if their estimates for precious metals prices at the end of 2018 now had changed since the year-end New York spot closing prices on December 29, 2017. Several respondents indicated they have increased their 2018 year-end projections for gold in the last few weeks because of such things as speculation about additional Federal Reserve interest hikes, potentially higher oil prices, higher inflation in the United States and Europe or a weaker U.S. dollar.

“A majority of the respondents, who are on the front lines of buying and selling physical precious metals coins and ingots with the public, have slightly revised their estimates upward. Of course, prices fluctuate during the year, but the average of their estimates now is for gold to be $1,461.33 an ounce at the end of 2018. Gold ended 2017 at $1,306.30, so a predicted close at $1,461.33 would be a $155.03 increase; 11.8 percent,” said PNG President Barry Stuppler.

“Precious metals investors should consider cost averaging by making purchases over intervals of time, and always be mindful of the premiums being charged over the intrinsic value of the precious metal coins or ingots. You absolutely need to know your precious metals dealer,” advised Stuppler.

All members of the Professional Numismatists Guild Accredited Precious Metals Dealer (PNG-APMD) program undergo a background check, must adhere to a strict code of ethics in the buying and selling of numismatic items and guarantee the authenticity of the numismatic merchandise they sell.

A directory of PNG-APMD members can be found at www.apmddealers.org/apmd-dealers.