Defend Yourself with Gold

As the Great Depression deepened in the early 1930s, banks were experiencing a surge of customers withdrawing their balances. Since the Federal Reserve had established fractional banking, a process where banks could loan many times the actual reserves held by the bank, decreases in cash in customer bank accounts forced banks to trim their lending activities. 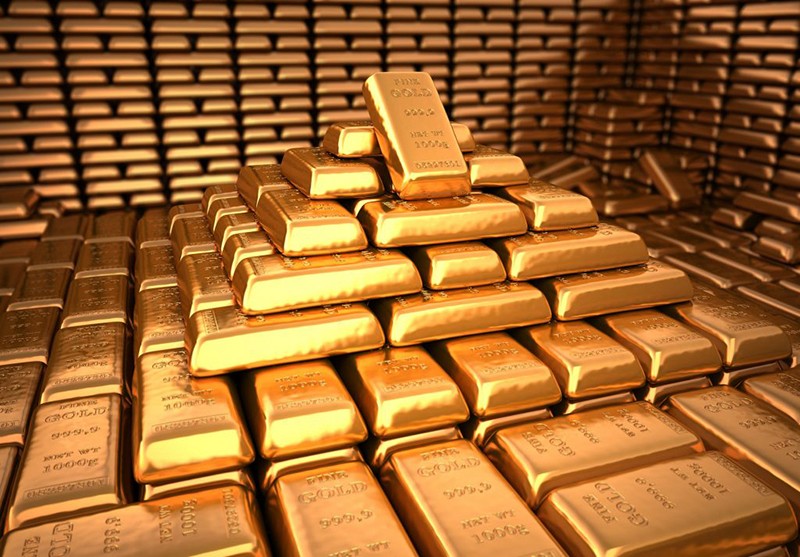 On Feb. 14, 1933, Michigan’s government declared an eight-day bank holiday allowing the banks within its borders to stay closed for that period. Within weeks, a total of 36 states declared their own bank holidays. On March 5, 1933, the day after he was sworn into office, President Franklin Delano Roosevelt declared a bank holiday. For four days, all banks in the nation were closed and did not conduct any financial transactions.

The bank holiday allowed Roosevelt to exert pressure on Congress, which passed the Emergency Banking Act on March 9. Effectively, this legislation granted extraordinary liquidity to the banking system. Over 1,000 banks reopened on March 13 (out of more than 40,000 banks nationwide), with long lines of customers waiting to redeposit funds they had recently removed from the banks. On March 15, the first trading day after Roosevelt declared the bank holiday, the Dow Jones Industrial Average rose more than 15 percent, still the all-time record for a one-day percentage increase. By the end of March, more than half of the funds taken from banks had been returned to customer accounts.

Many banks closed for the federal bank holiday never reopened for business. Throughout the Great Depression, about 9,000 banks failed at great loss to depositors. Thousands more merged with other banks to avoid bankruptcy. This was before the Federal Deposit Insurance Corporation existed. The money lost before the 1933 creation of FDIC was gone for good.

Despite significant structural changes in the U.S. financial system, there is some risk of another major crisis that could trigger a new bank holiday across the nation. There are many factors that could bring this on, including the huge unfunded liabilities for employee pensions and retiree health care benefits of the federal, state and local governments.

Many individuals, and now one publicly traded U.S. company, have made preparations to manage should another bank holiday occur. On Oct. 18, Overstock.com chairman Jonathan Johnson surprised many people in a speech to the United Precious Metals Association when he said: “We are not big fans of Wall Street and we don’t trust them. We foresaw the financial crisis, we fought against the financial crisis that happened in 2008; we don’t trust the banks still and we foresee that with QE3, and QE4 and QEn that at some point there is going to be another significant financial crisis.”

“So what do we do as a business so that we would be prepared when that happens? One thing that we do that is fairly unique: we have about $10 million in gold, mostly small button-sized coins, that we keep outside of the banking system. We expect that when there is a financial crisis there will be a banking holiday. I don’t know if it will be two days, two weeks, or two months. We have $10 million in gold and silver in denominations small enough that we can use for payroll. We want to be able to keep our employees paid, safe and our site up and running during a financial crisis. We also happen to have three months of food supply for every employee that we can live on.”

Many people concerned about a possible bank holiday are purchasing physical gold and silver in highly divisible units for possible use as spending money as part of their preparations. I also know of some people acquiring other currencies such as the Chinese yuan for this purpose.

If you want to gain a bit more insight about the business approach of Overstock.com and their positive outlook on gold, you can go to my July audio interview with company founder and CEO Dr. Patrick Byrne, posted at https://www.youtube.com/watch?v=HdohFt-6G40.

I have long advocated the ownership of physical gold and silver as a long-term form of insurance against the risk of losses in paper assets such as stocks, bonds and currencies. Today, a near-term bank holiday is more than a zero probability. It is prudent to take action today rather than wait until it is too late, where people wail, “Why didn’t somebody warn me?”

This article was originally published at Numismaticnews.net. Article courtesy of Liberty Coin Service – By Pat Heller.